I don’t markedly observe death dates. I don’t feel ‘down’ or visit the cemetery; I don’t mention the fact to those who don’t already know. I think about the significance of the date, sure, but I like to keep my annual rituals happy – there’s already enough to be blue about in the world.

The only thing I do is draw little black curtains around the day on my calendars. It’s enough for me, and adds just the right touch of drama. Fitting.

But today is different. It is the 15th anniversary of my father’s death.

The memory of that Friday afternoon is vivid: I walked in the door after school, about the time of day that I write this now, thinking of the plans I’d made with friends to go see Mr. Holland’s Opus. My mother appeared from somewhere almost immediately, and spoke to me like an adult. In my mind, she said something like, ‘Well, your daddy just went to Heaven.’ I missed it by seven minutes. I wasn’t surprised – Hospice had been in our home for weeks. More than anything Dad’s passing was a relief… the signal to stop waiting, and start grieving.

I cried for a few minutes, and then washed the dishes. Mom was amazingly calm. People came and went, including my younger sister, who today can give astounding insight into the mind of a grief-stricken 10 year old. My strongest emotion was refusal to see the body. I could wait until the visitations, thank you. I dealt with the situation at hand, and went to see the movie.

There’s really nothing so special about this particular anniversary in and of itself – it doesn’t indicate any change in anyone’s life, and the number 15 doesn’t carry some special meaning for the death of a man my dad’s age and heritage (that I know of).

However, I can’t help but think a little harder about this one. See, I was 15 years old in February of 1996, which means that I’ve now lived half of my life without a father. Huh.

It sucks, of course. Still, there’s another part of me that kind of goes, ‘Well, that’s done then. One down, one to go.’

That might sound callous, and in part, it probably is. 15 years and regular life give you the time and tools you need to toughen up. I’ve grown up and made a life of my own that Dad would barely recognize. I don’t feel the loss of him everyday (at least, not with pain), perhaps because he was never a component of my adult life. My world at 15 was very different from my world now, and a happy fatherless woman is simply who I am. Perhaps a part of me knew even then that the bulk of my life would not be hindered by that tragedy.

Going further, the death of one of my parents, and the one who made the money at that, taught me a lot and made me stronger. Yeah, maybe I’m a little paranoid and obsessive when it comes to death and my own mortality, but I’m also better at life. I know how to balance a budget. I know how to live comfortably on a tight budget. I’m self-reliant. And I talk to my husband about what we’d do if one of us died tomorrow.

Being good at life is also enjoying and valuing it. My dad spent a lot of time working, and not enough time playing and taking care of himself. As much as I appreciate how hard he worked (truly – he kicked ass), I’m certain that his lifestyle contributed to his cancerous demise at the age of (only) 50. Because of his example, and my genes, I take very seriously my own health and that of those I love, and try not to let it ruin the fun. Balance is key.

So today is a death date that I’m recognizing out loud. It’s a milestone for me, and a way to explain why I am the way I am. I wish I had come this far and been able to keep my dad too, but I wouldn’t trade anything. The death of a loved one makes us who we are.

And I think about him every day. 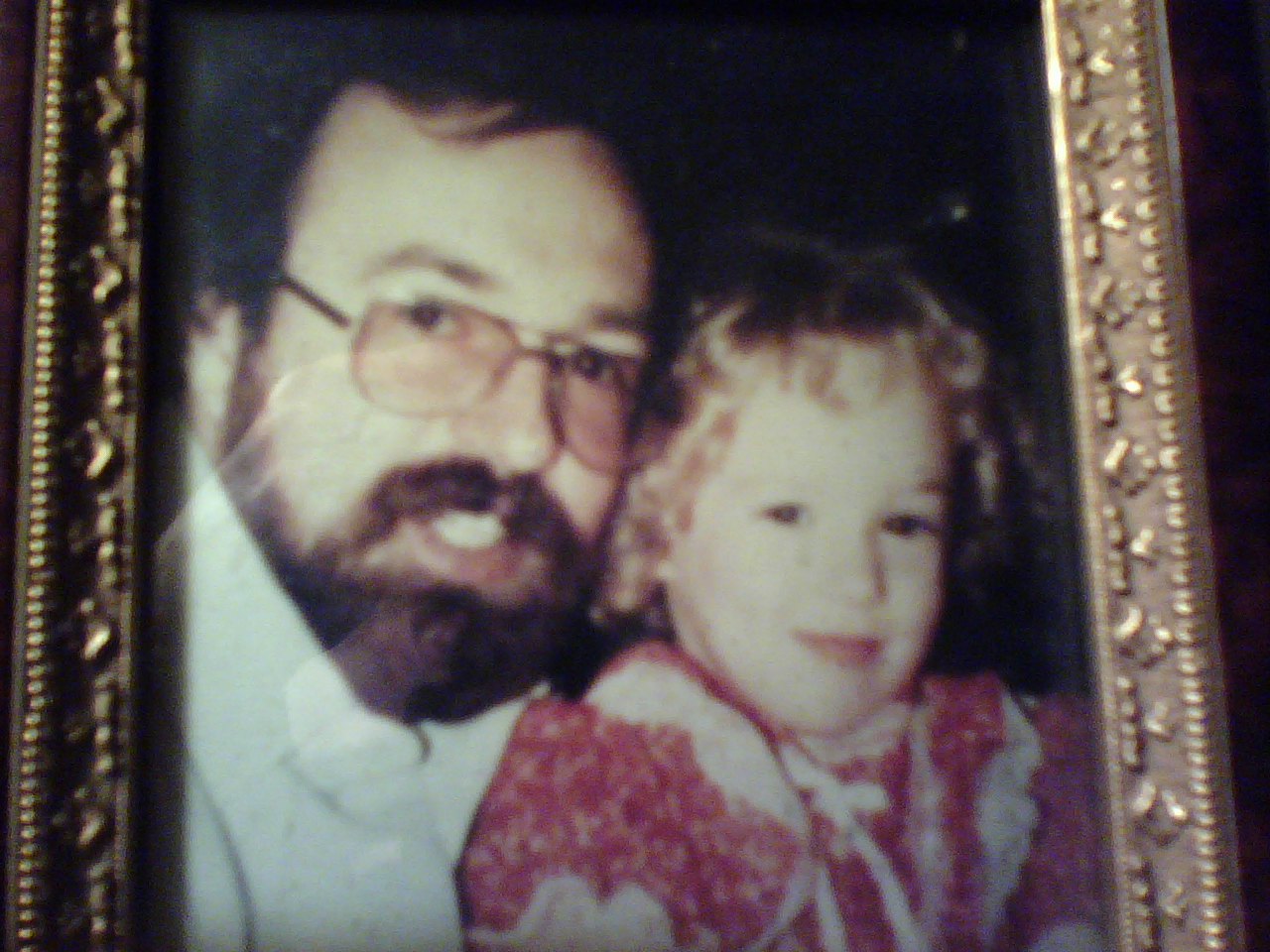